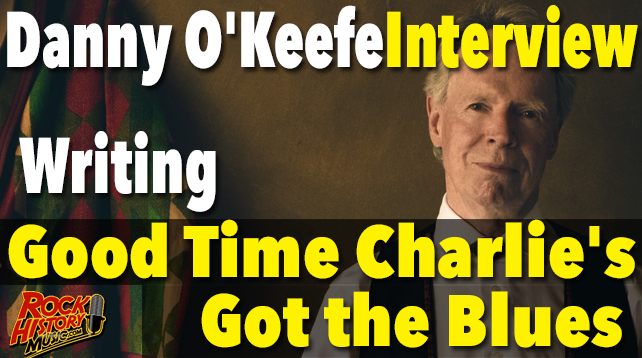 I was 12 when this song reached #9 on the Billboard charts. Since then it’s been recorded hundreds of times by other artists. Danny O’Keefe talks about writing, ‘Good Time Charlie’s Got the Blues.’

Pick up Danny’s new album at his website https://www.dannyokeefe.com