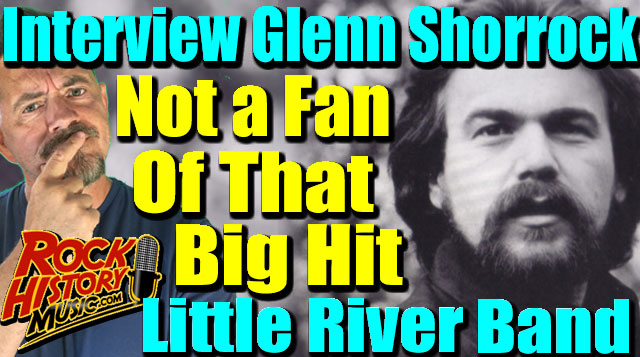 Interview Clip #4- Glenn Shorrock Was Not a Big Fan Of One Of LRB’s Biggest Hits
June 8, 2019 – It’s not a stretch to think that some acts are not going to like a few songs from their repertoire whether they wrote them or not. In this case, it’s “Happy Anniversary” written by the bands Beeb Birtles and David Briggs. It reached #16 on the U.S charts like Lonesome Loser it had a cold vocal intro.

CHECK OUT THE VIDEO FOR THIS STORY https://youtu.be/7AGsFGKh7U4