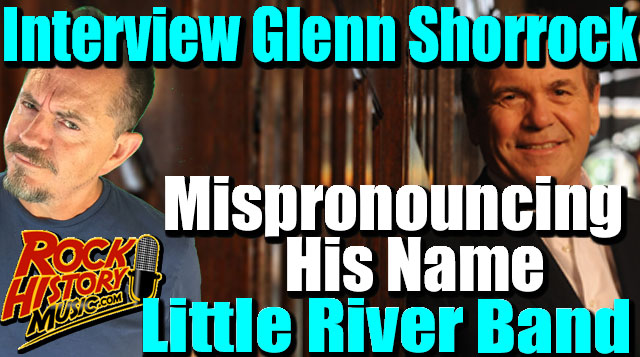 Interview #9- Glenn Shorrock On North Americans Mispronouncing His Name
July 13, 2019- You know me as John Beaudin but I’m french and my family pronounces it Bow-dan. When I decided to get into radio I changed it knowing no one would ever say it the French way on English radio. I even stopped speaking French in a French family. Rebranding a name is not easy. Just a few weeks ago we talked about Randy Bachman’s name. Glenn Shorrock had the same problem.

CHECK OUT THE VIDEO FOR THIS STORY https://youtu.be/nEMPutVbWd4