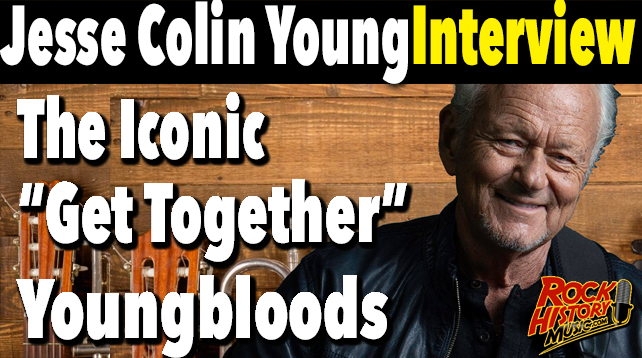 ‘Get Together’ is one of the most iconic tunes from the 60s and it’s just grown in popularity since then. We chat with Jesse Colin Young who sang it in the Youngbloods.