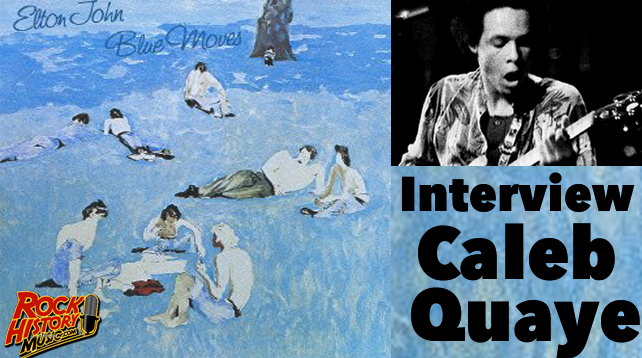 November 1, 2020 – Elton John was running out of steam by 1976 but he was easily one of the biggest music stars in history. Elton working under a handycap however was still a force to be reckoned with. With 18 US hit singles under his belt he gave the album “Blue Moves” a more diverse sound than his previous project, “Rock of the Westies” which was the rockiest album of his career. The new album came after music from different angles of the pie, disco, rock, pop, jazz just to name a few genres.

Released on October 22, 1976 the album received mixed reviews from fans and press. Blue moves and his 11th Top 10 album in the U.S. and his 9th in the U.K.. It did not reach #1 however like his previous 6 in America but peaked at a very respectable #3 (also in the U.K.) The album also produced two U.S. hits with “Sorry Seems to be the Hardest Word” and “Bite Your Lip (Get Up and Dance). Both tunes were also hits all over the world and “Crazy Water” also hit the Top 40 in Britain. – by John Beaudin