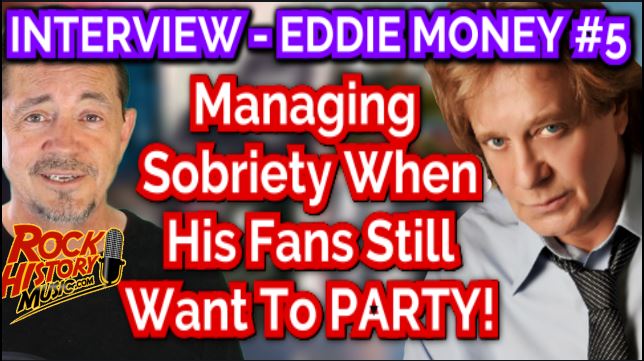 This is part five of a seven part conversation with Eddie Money. He has been sober for about 10 years. He talks about his partying days quite opening