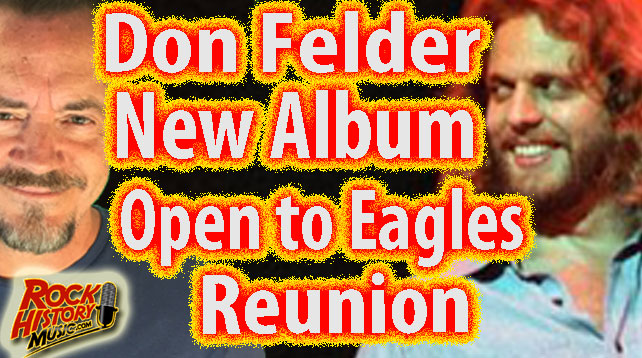 His new album will be called “American Rock ‘n’ Roll’ and the former Eagles guitarist seems pretty pumped for his third studio album – his last was “Road To Forever” in 2012. 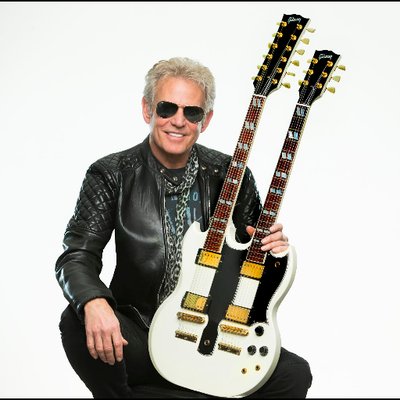 Felder, who was on four Eagles studio albums plus their comeback studio/live combo album “Hell Freezes Over”, told Rolling Stone magazine, “I have reached out numerous times to Don [Henley] and to Glenn [Frey] before he passed,” I sent them through personal channels, legal channels and any other way that I could think of. I just want to give them my best wishes and say that I have no ill feelings towards them at all. There’s no reason to go forward carrying animosity.” Felder Added,I wish those guys well and I’d play with them again in a heartbeat. But if you would ask Don Henley, I’m certain he’d have a different opinion about what the future would look like involving me.”

As for the new album and his the special guest like, Slash, Sammy Hagar, Bob Weir, Joe Satriani and Chad Smith. Felder told Rolling Stone magazine, “I wanted to bring in as many people as possible to share the experience with me,”I knew it should be bright, cheery and fun or it wouldn’t be worth doing. It should be a labor of love, not a labor of work.”

The title tune “American Rock ‘n’ Roll” features Slash and the history of the genre with lyrics that name-drop some of the biggest acts including Guns ‘N’ Roses so why not use slash? Felder told Rolling Stone, “Slash lives really close to me, He came over, brought his guitar, plugged into one of my amps and we traded off on some solos. He actually plays on the part of the song that mentions Guns N’ Roses by name.” Mick Fleetwood of Fleetwood Mac and Chad Smith of the Red Hot Chili Peppers play drums on that track

The guitarist has just announced a handful of dates for North America starting January 31 In Niagara Falls Ontario until March 30 at Athens, Ohio.