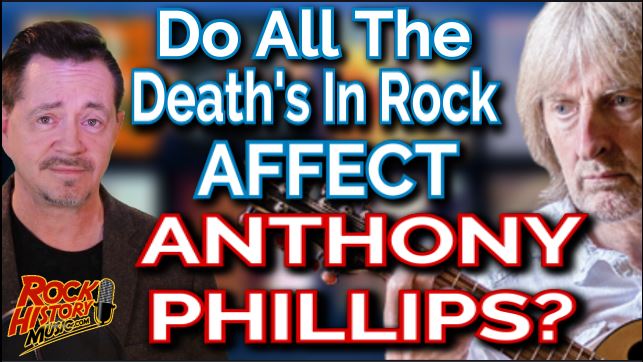 It’s been a very sobering situation in Rock and Pop music in the last few years with so many of our heroes dying. It’s certainly a lesson in mortality. I asked Phillips if it’s getting him a little nervous? CLIP