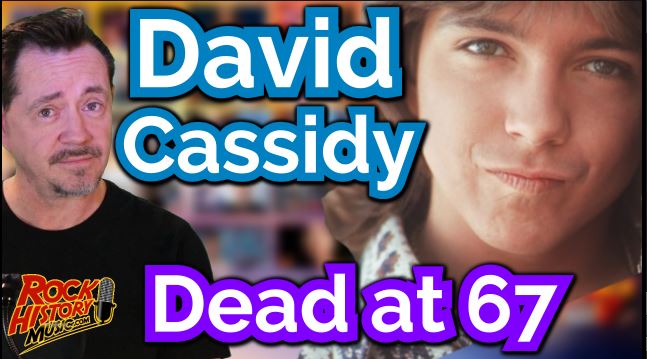 The singer and actor died of multiple organ failure earlier today at a Florida hospital.

From September, 1970, until March, 1974 we knew him as Keith Partridge, the eldest son in the TV show The Partridge Family along with his real-life step-mom Shirley Jones. With the Partridge Family he had hits like “I Think I Love You” which reached #1 on the Billboard Charts in 1970. He also reached the Top 40 with “Doesn’t Somebody Want to Be Wanted,””I’ll Meet You Halfway,””I Woke Up in Love This Morning,””It’s One of Those Nights (Yes Love)” and “Breaking Up Is Hard to Do.” all were from the early 70’s. As a solo artist he had hits with “Cherish” in 1971, “How Can I be Sure” the following year among others. He peaked in the early 70’s where he played to two sellout crowds of 56,000 at the Houston Astrodome in Texas.

Cassidy also appeared on “Ironside, Adam-12, Bonanza, Marcus Welby M.D., The Mod Squad, The F.B.I, Police Story where he was nominate for an Emmy Award, Love Boat, Fantasy Island, Blossom, Malcolm in the Middle among others 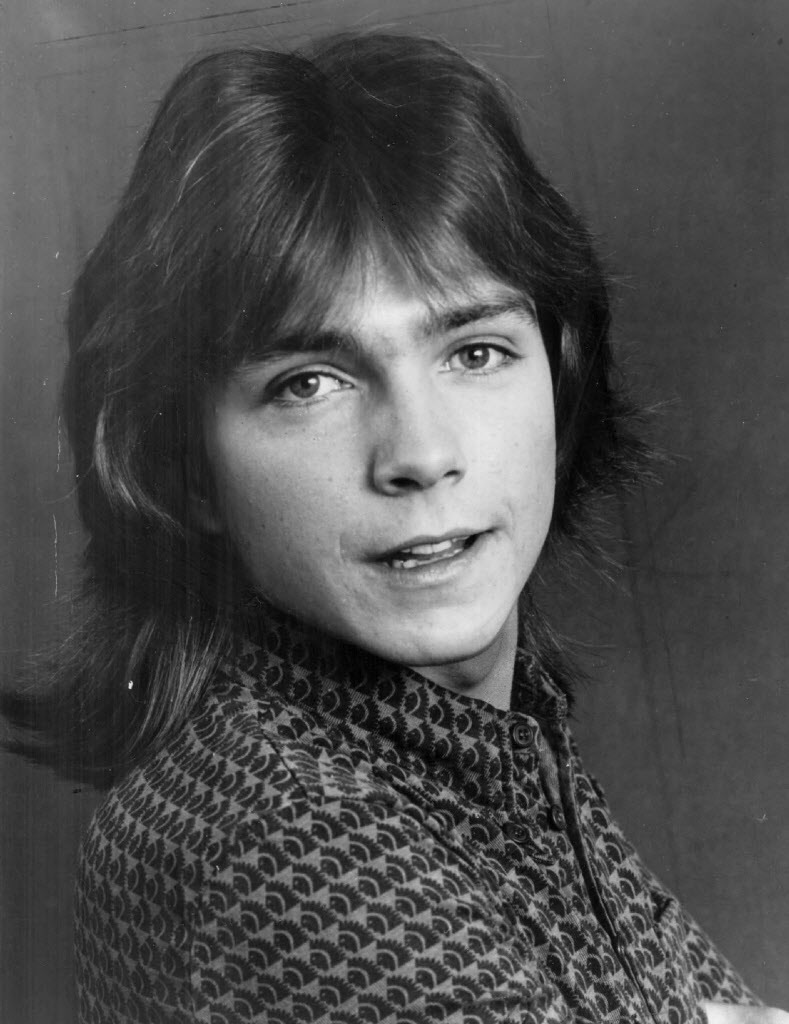 His parents were actors Jack Cassidy who died in 1976 and Evelyn Ward who passed 2012. He was married three times, His first wife was actress Kay Lenz, He was also married to horse breeder Meryl Tanz, and he divorced his third wife just last year Sue Shifrin who wrote songs for Tina Turner, Heart, Al Jarreau and Michael Jackson among others.

Cassidy’s life had been on the decline for quite a few years. He filed for bankruptcy and had a few DUI’s.