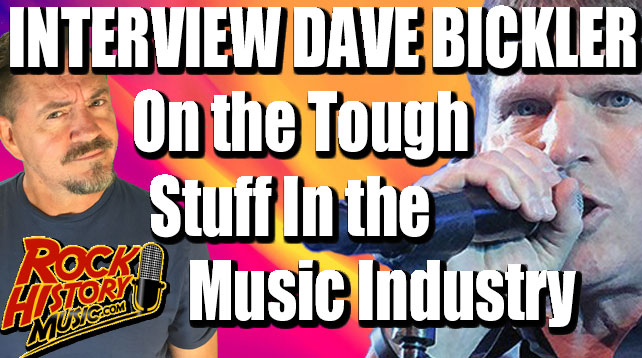 Interview Clip #8- Dave Bickler Shares The Toughest Parts of The Music Industry
July 30, 2019 – Bickler has had his own share of ups and downs in the industry. He was with Survivor during their heyday and, of course, “Eye of the Tiger” which spent six weeks at #1. It was the big Rocky III tune. He left the band in 1983. He came back in 1993 until 2000 and there have been a few stints since. He’s no longer in that band.

CHECK OUT THE VIDEO FOR THIS STORY https://youtu.be/NxcdegUIw9U

It’s a moment etched in every musician’s brain, if it even happens to them, The first time they hear themselves on the radio.