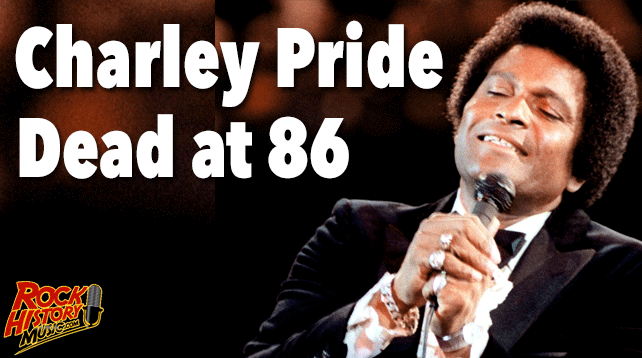 December 12, 2020 – Country music has lost of the most successful singers in the genre’s history – Charley Pride. With a career spanning multiple decades Pride reached beyond radio formats or demographics.