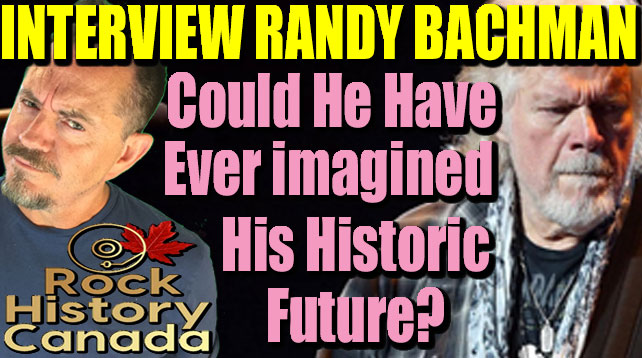 We Asked Randy Bachman: Would Your Younger Self Believe His Future?
June 8, 2019 – It’s kind of like whispering in someone’s ear, “You’re going to be President some day.” It’s too many steps, too much of a leap. Even the kids who say they’ll be President don’t really believe it. Randy Bachman has become a Canadian institution in music as a member of the Guess Who, BTO and his solo career. Could his younger self have envisioned all of it?

CHECK OUT THE VIDEO FOR THIS STORY https://youtu.be/tt0H644faks

Maybe you took music lesson as a kid or you’re trying to inspire your own child to practice. Bachman says learning is great but you need to want it.