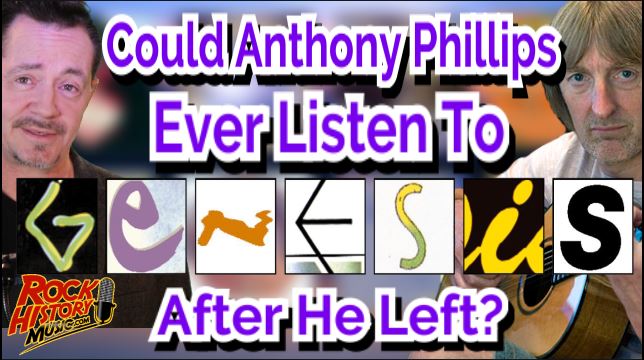 As a Former Member Can Anthony Phillips Listen To Genesis Albums Objectively?

If you left a popular band would you listen to their music anymore? It’s probably hard for many rockers to listen to their replacements whether or not it was your idea to leave.

Even though he hasn’t been in Genesis since 1970 I asked Anthony Phillips if he could listen to Genesis objectively after his departure. CLIP