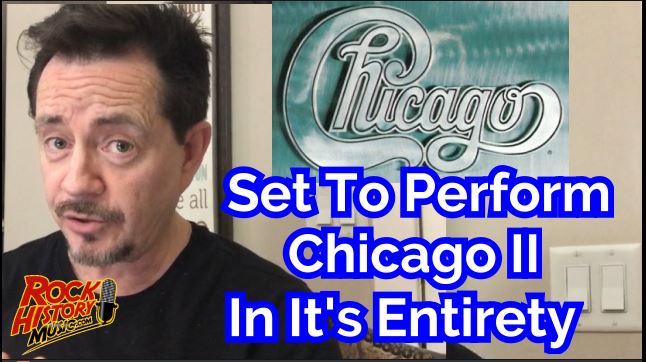 The Very Best of Chicago: Only the Beginning