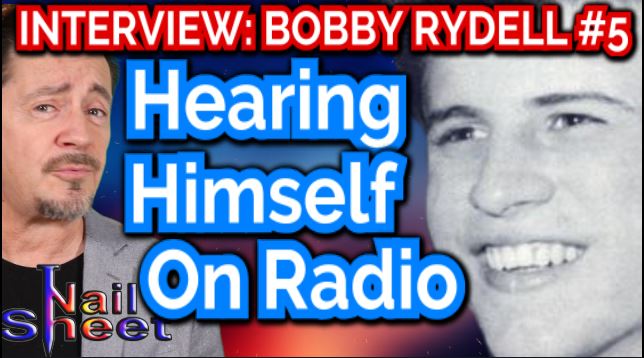 Bobby Rydell certainly wasn’t an overnight sensation. He worked it hard as a kid travelling to hundreds of venues with his dad but when fame did hit it happend fast. Rydell was one of the biggest stars in the world in the late 50’s and early 60’s. We ask every artists we talk to about stage fright. So did Rydell have to deal with that? (Clip 021 – :18) (Clip 018 – 3:08)