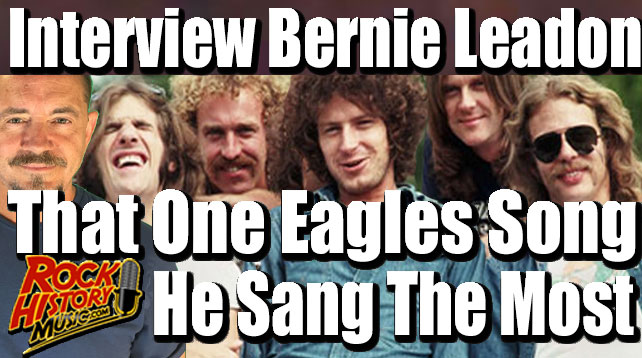 Interview Clip #12-Bernie Leadon & That One Eagles Song He Sung the Most In Concert
September 20, 2019 – It’s a tune he co-wrote with Gene Clark of the Byrds that was on their debut album from 1972. It has an interesting past with the band. Bernie Leadon talks about “Train Leaves Here This Morning.”

CHECK OUT THE VIDEO FOR THIS STORY https://youtu.be/rcmnmQIVThc