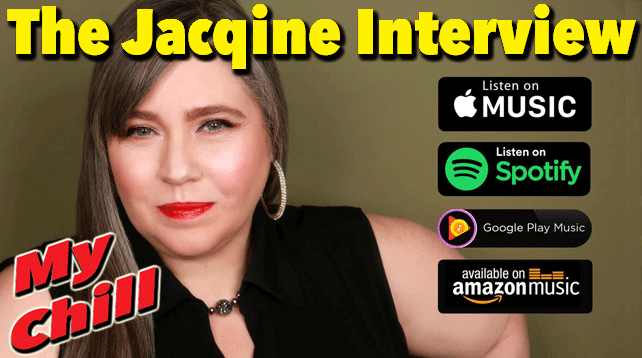 January 14, 2021 – From our sister channel “My Chill”. Artists We Love – The Jacqine Interview with John Beaudin.

Here is another artist that made me stop in my tracks. Jacqine has such a powerful voice that we are pretty sure the coming years will be quite fruitful for her.