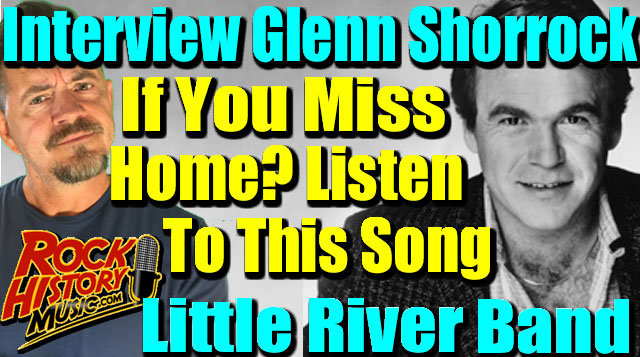 Interview Clip #5- All Musician Miss Home LRB’s Glenn Shorrock Made It a Hit
June 15, 2019 – There is a song on Little River Band’s third album “Diamantina Cocktail” that a hit in a few countries but was not a hit in their native Australia or even north America. This is a band that had tons of strong album track in their career – this is one of the best.
I asked Glenn Shorrock if he had a message for his fans in North American?

CHECK OUT THE VIDEO FOR THIS STORY https://youtu.be/7IL6Q71cLrg