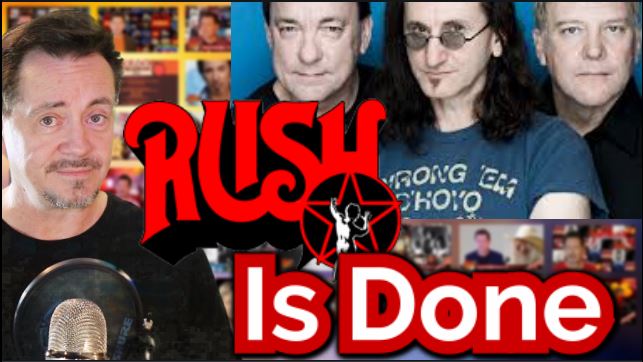 The 64 year old guitarist told the Globe and Mail, “It’s been a little over two years since Rush last toured. We have no plans to tour or record any more. We’re basically done. After 41 years, we felt it was enough.”

He says he’s writing on four or five different projects and always gets asked to guest on other musicians work which he love and it’s low pressure for him. The guitarist also write a column for the monthly Toronto newspaper the “West End Phoenix” which he says almost drove him batty coming up with his first column. He says he enjoys putting himself in uncomfortable places like appearing in a small rols in CBC in Canada on the show Crawford.”