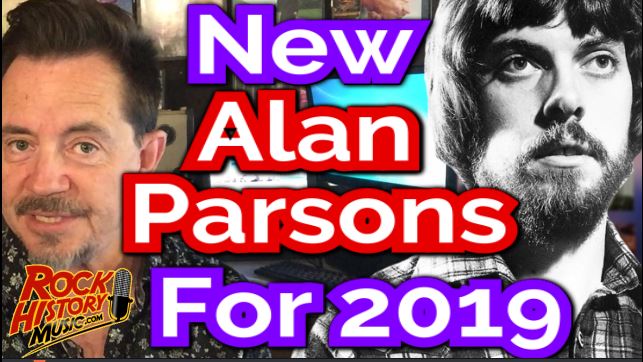 It’s not an Alan Parsons Project album but it’s pretty close. Parsons told Prog magazine this week to expect a new solo album from him in early 2019. He says the theme will be a familiar one to his longtime fans – Orchestral rock/prog.

The engineer, producer, performer last released an album in 2004 – ‘A Valid Path.’ He told Prog magazine, “The writing and recording sessions are going incredibly well, “The album already has a working title, which is The Secret, and it will include musical and lyrical themes that are very close to my heart and my own interests and passions. I do not really want to reveal a lot about it, except that for the moment everything that surrounds The Secret is going to be just that … a secret!”

Parson will not deviate from his proven formula of symphonic rock but so far we do not know who will be on the project. We talked to longtime Alan Parson Project singer Lenny Zakatek a few months ago and he wants back in. – by John Beaudin