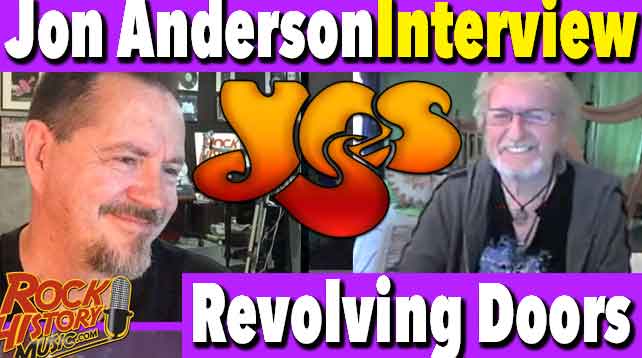 Jon Anderson talks about many things in this clip. One fan asked, “are the revolving doors in Yes more personal or business?” The singer talks about the exits of guitarist Peter Banks and Keyboardist Tony Kaye and how Steve Howe and Rick Wakeman got in the band.