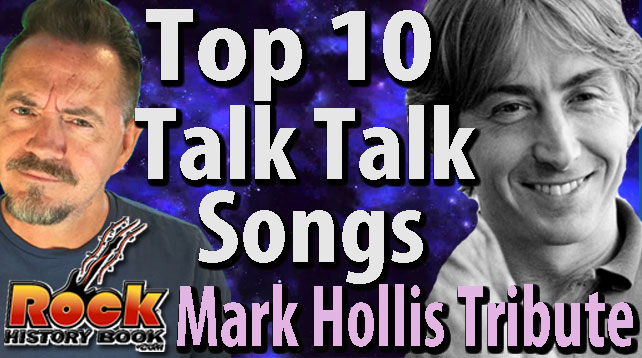 Check out the video with all the music here on Facebook

February 28, 2019 – The voice of Talk Talk Mark Hollis passed away on February 25, 2019. He was only 64. He was a perfectionist, musical genius and haunting voice in a world many from up here in the brain and not down here in the heart. In life it sometimes all comes down to this, do you believe the guy? Does he mean it? Mark Hollis approached his music from a hidden room that most even know exists. One of our YouTube commentators said it best “they were Criminally underrated.” A band that got better and better with each album.