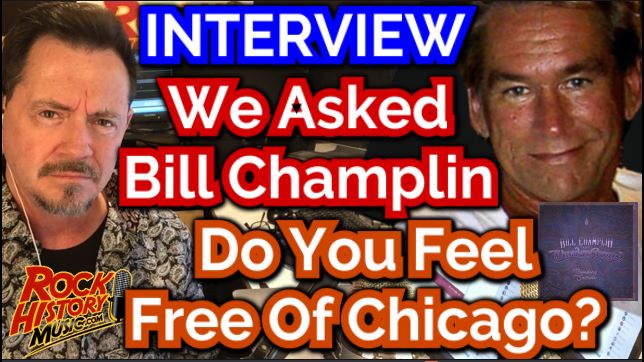 INTERVIEW – We asked Bill Champlin if He Feels Free of Chicago? He was in the band almost 30 years. PRE-ORDER BILL CHAMPLIN & WUNDERGROUND “BLEEDING SECRETS” AT WWW.BILLCHAMPLIN.COM CHECK OUT A SAMPLE OF THESE NEW BILL CHAMPLIN ‘WUNDERGROUND’ TUNES https://soundcloud.com/tamarachamplinband/the-only-way-down-bill-champlins-wunderground https://soundcloud.com/tamarachamplinband/imaginary-friend-bill-champlin-wunderground John Beaudin has been in major market radio […] 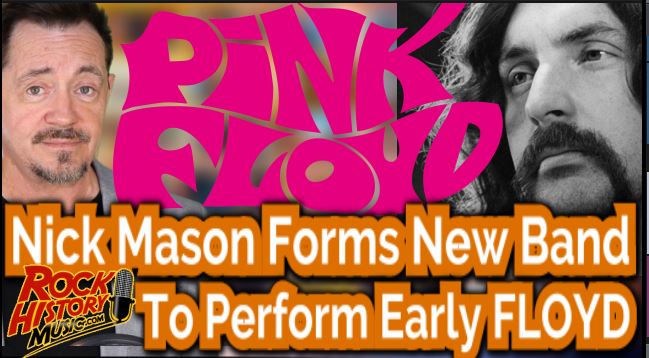 The group is called Nick Mason’s “Saucerful of Secrets” after their second album. It was the transition album that would feature both Syd Barrett and his replacement David Gilmour from 1968. The new band which consists of Gary Kemp of Spandau Ballet, Lee Harris of the Blockheads, bassist Guy Pratt, […] 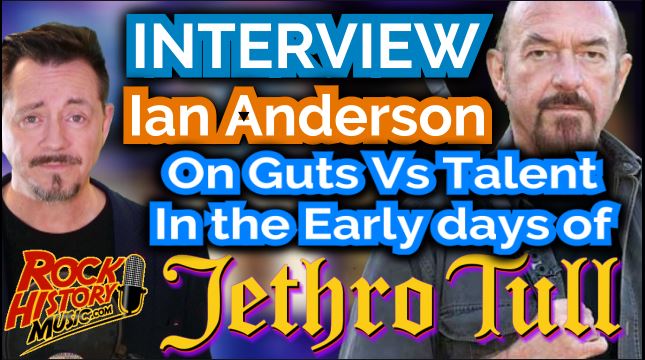 Did Jethro Tull’s Ian Anderson Have More Bravery Than Talent In the Beginning? Anderson has always been transparent about his early skills on the flute as he was learning the instrument as the band was growing. I asked him if he had more guts than chops back then? (Clip 009) […]