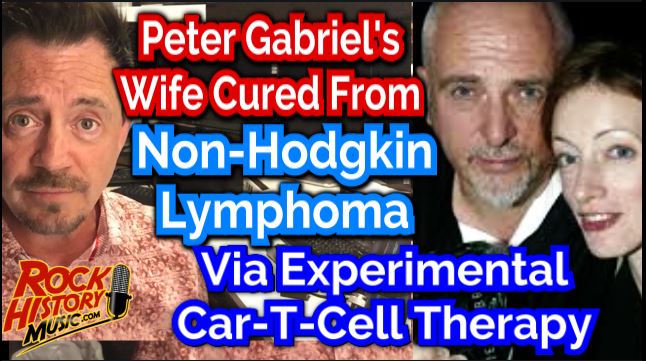 This weekend in Vatican city Gabriel attended “The Fourth International Vatican Conference” which looked at science, technology via medicine that could impact culture and society. He talked about his wife Meabh Flynn being hit with excruciating pain in her shoulder. She was diagnosed with an especially aggressive form of non-Hodgkin […]

Mark Farner & Don Brewer – We’re An American Band – Two Different Views We’re an American band was the seventh studio album from Grand Funk Railroad. It was their fourth hit and the first of two #1 hits – the other was their cover of “The Loco-Motion” the following […] 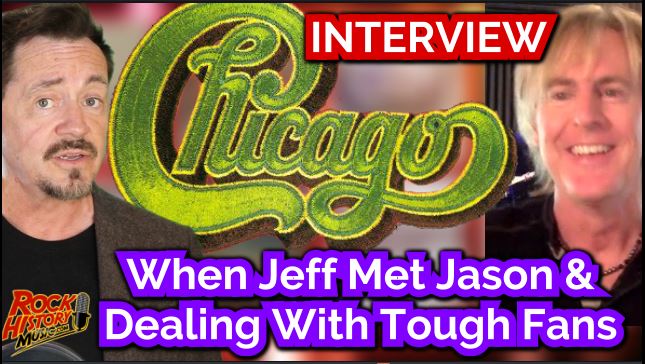 In part three of our exclusive interview with former Chicago lead singer Jeff Coffee we chat about his first meeting with the man he replaced, in that band, Jason Scheff. Also being a new singer in an established group comes with it’s own perils – some fans will never accept […] 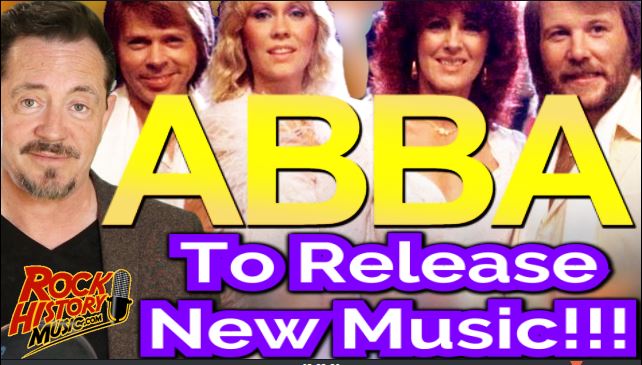 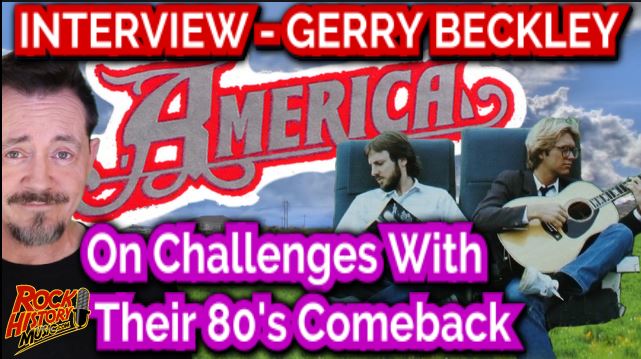 America’s Gerry Beckley On the Challenges With Russ Ballard & Their 80’s Comeback When the band reached #8 on the Billboard chart in 1982 with “You Can Do Magic” this served as a big comeback for America. It was their first hit since “Today’s the Day” in 1976 (written and […]

INTERVIEW – Glenn Frey’s Brother Alan Talks About Saying We lost Glen Frey on January 18, 2016. He was 67. This is our final clip with Glenn’s younger brother Alan. He told us about that tough celebration of live when he had to say goodbye. (Clip 007) On a brighter […] 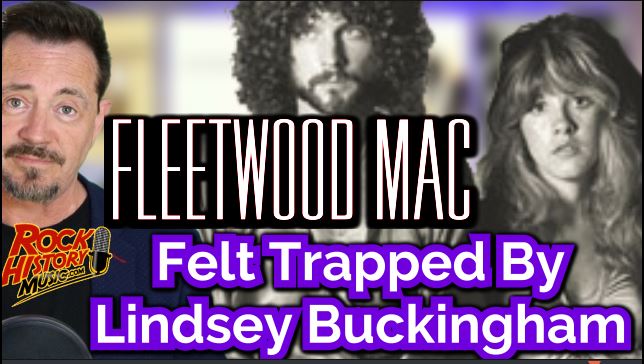 When it was announced that Buckingham was fired a few weeks ago my first thought was, “at least he’s not dead,” since we’ve lost so many rockers especially in the last three years. Their singer guitarist has not made a statement yet but the band certainly has. They each talked […] 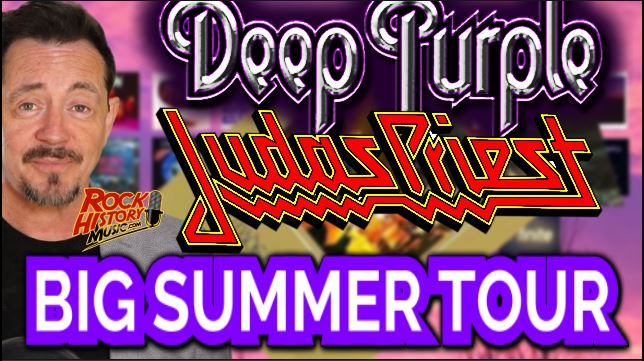 Deep Purple & Judas Priest Set For Summer Co-Headline Tour Tickets for this North American tour go on sale this Friday April 27th at LiveNation.com but since Citi is the official pre-sale credit card their offering pre-sale tomorrow Tuesday the 24th. The tour kick off August 21 in Cincinnati, OH […] 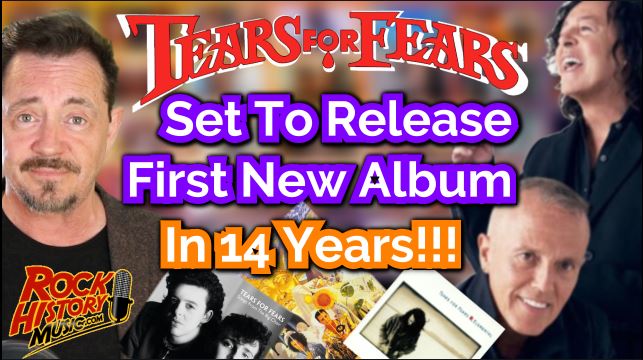 Consequence of Sound have reported some great news. Following the release of their first new song in 13 years, “I Love You But I’m Lost”, last year Roland Orizaba and Curt Smith will have a new album out this year…probably by the fall. The became one of the biggest bands […] 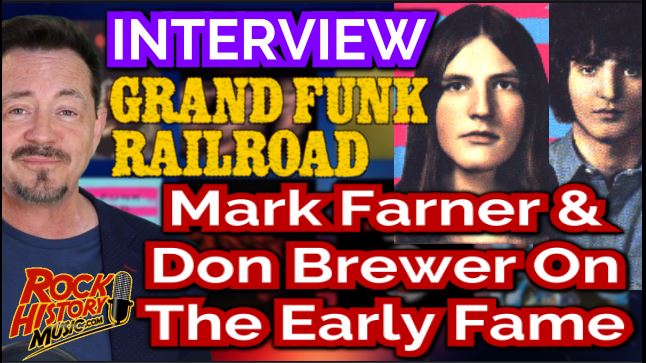 I wonder if someone asked that original trio Mark Farner, Don Brewer and Mel Schacher and later Craig Frost if they’d done everything there was to do in Rock and Roll…the good and the bad if they’d even have to look at that list. This is part two of a twelve […]