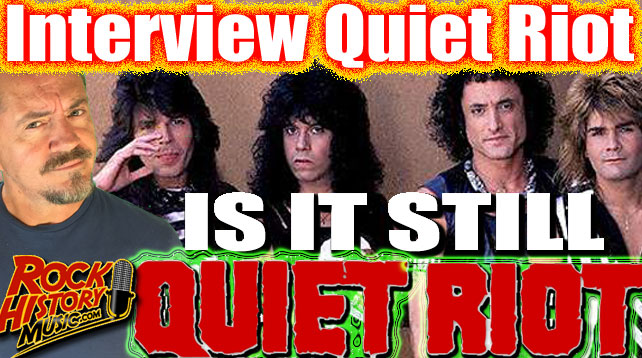 CHECK OUT THE VIDEO FOR THIS STORY https://youtu.be/IpDT1Gq_-2o

2003. Banali is the only member left from their classic lineup. So we asked him what’s his response when some fans say it’s not Quiet Riot anymore.

You can pick up the new live album “One Night In Milan” and the Quiet Riot documentary signed by Frankie Banali via their website. The link will be in the description of this video.